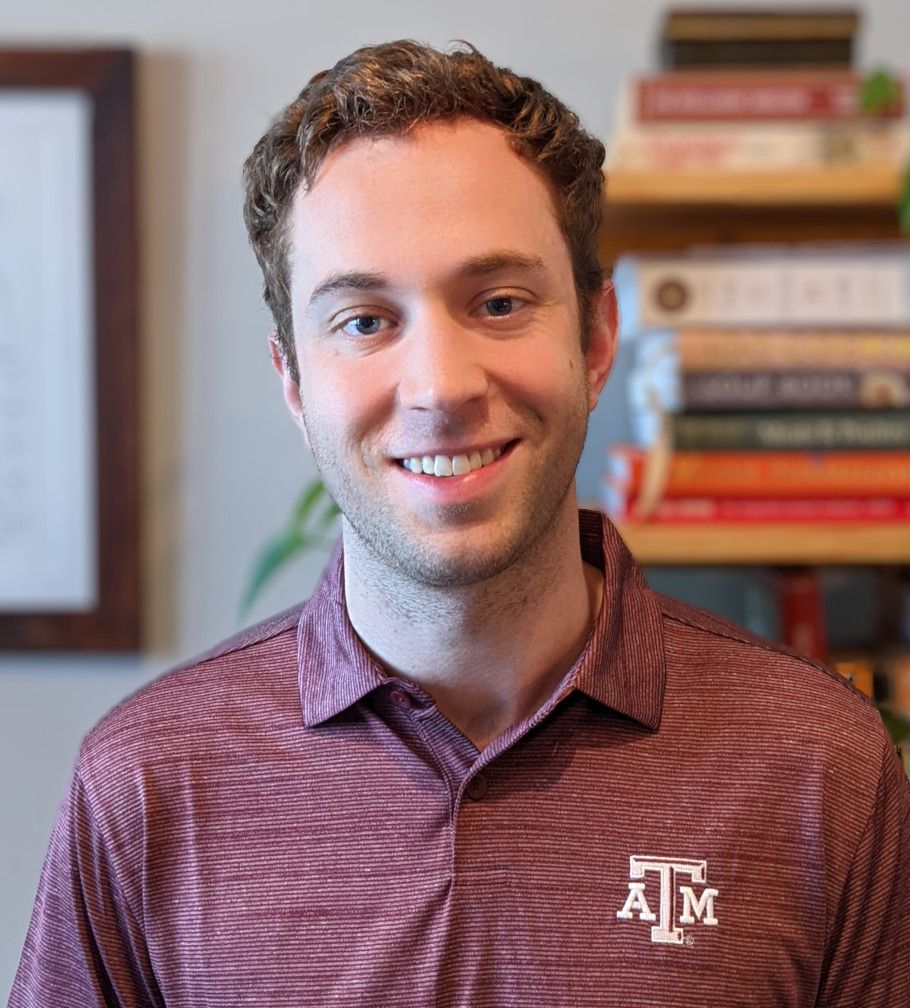 Over geologic time, sediment flux to coastlines may depend on large-scale drainage capture events. Capture events are an under-studied potential source of temporal variability in supply of sediment to coastlines. A poor understanding of supply controls may lead to misinterpretation of controls on deltaic avulsion or shoreline transgression. This project advances our understanding of

Exogenic forcings such as climate, tectonics, eustasy and dynamic topography define the boundary conditions for a drainage network, and collectively determine the topographic gradients, drainage area, and hydrology of the system. Both in response to and independent of exogenic forcing, the internal autogenic processes of the linked hillslope-channel network, such as landslides, sapping, and avulsions drive system dynamism which further modifies the channel network configuration and evolution (Hajek & Straub, 2017). Continental divides, and their mobility, are an integrated expression of those responses and feedbacks between exogenic forcing and autogenic processes at a range of spatiotemporal scales, rendering the interaction of these forcings complex and thus poorly understood.

My research utilizes isolated long-wavelength topography synthesized by a low-pass filter (Figure 1), and complemented by the channel metric \(\chi\), provides a novel framework for predicting the direction of divide movement, as well as an estimate of the ultimate divide location. The methodology has been applied in two tectonically diverse settings to evaluate divide migration under the lens of geomorphic evidence that has generated 1) recent controversy over the geodynamic evolution of the Gibraltar Arc and Alboran Sea, and 2) over a century of speculation on the cause and timing of the Eastern North America (Appalachian) drainage divide migration.

The result is compelling evidence that argues for the unsteady migration of drainage divides, through basin integration and drainage capture, that organizes major rivers to broad regional-scale landscape gradients.

Publications generated by this research